Rice Wafer, one of the lightest deserts prepared with milk. It does not exist in both Western and Eeastern culture. Rice Wafer was first prepared at the age of Tamburlaine the Great. Rice Wafer became a ritual of Timurlenks’s dinner table. However, common opinion of the most chefs is that the modern form of Rice Wafer is prepared by an Ottoman chef, Bekir Efendi. 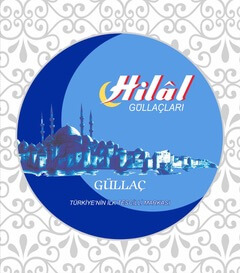 Years of Experience
Export to the Countries
Consumers